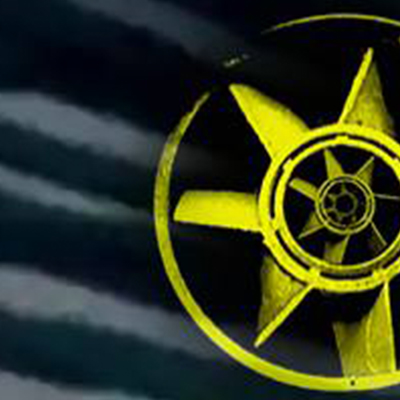 The live stream reaches from Kaleidoskop to Bogota, Buenos Aires and back to Berlin.

http://xtractortv.com/ and go to channel

This week we will feature

Kris Limbach (born in 1978) is a sound artist residing in Berlin. In his sound art work he uses film-editing techniques, prepared drums, tape manipulation , no input mixing and a vast amount of raw and processed fieldrecordings. He released on labels such as Richard Garets´s Contour Editions, Staaltape, Modisti, A.M.P.-Rec and Agxivatein. He is part of
the audiovisual trio Panoptik and co-curates, together with Pierce Warnecke, the emitter micro label and emitter micro festival, a biennial experimental sound Festival in Berlin.

Kris Limbachs performance for film and tapes is a confound of experimental fieldrecording based sound and projected film images which reveal themselves as everyday experiences and memories of journeys while the artist alters their reality and notion of time. Like a primitive arte povera of cinema Kris Limbach performs an irreversible and unrepeatable movie.

Marti seems convinced that ‘the mystery’ is before us, and he shows to us. His creative discoveries tell us in some way, that ‘we can start from here something that will take us very far.”When he wants is an irreverent educated and / or make beautiful things and / or show you the beauty of what others call ‘ugly’. The pleasure he experiences is perceived and feels almost like an act of generosity that invites you to attend. Marti is one of those artists who in their artistic approach is much of the message. He is the surprise “

Brain Pussyfication present,
” TATE – more – ”
TATE is an audiovisual duo presenting a new work each time they exhibit themselves.
Within their work, constant dynamics of everyday life and the routines are explored, but not necessarily. Aesthetics may vary but kept at extremes as much as possible, irritation is essential.

more to be confirmed throughout the week