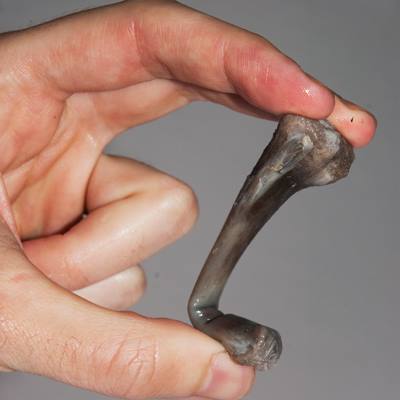 After a short winter break , and as a start in the new year 2015, Kaleidoskop is proud and happy to present the outstanding Photographer and Designer Will Rockel.

We are showing his latest book release , “Feature Creep” accompanied by prints and videos.

Feature Creep presents a collection of 72 color photographs by Will Rockel printed in an edition of 100 signed and numbered copies. His photographs explore humor but aren’t particularly funny, and question sexual taboos without being very sexy. Everything is personal, but it isn’t about him. The images reference classical mythology, corporate visual defaults, and personal narrative to explore the uncanny in modern life. While the abundance of new tools for the production and distribution of content has democratized some aspects of our visual culture, this freedom is contradicted by the necessary reliance on new economies in which personal information is commodified in exchange for access to vast open networks. Everything is free, but it will cost you.

Will Rockel is a Berlin based artist interested in the relationships between emerging technologies, social economies, morality, and myths. His work is rooted in amateur aesthetics, cliché utopian visions, and the transition of creative culture to a commodity. He works both as an artist and an art director, frequently blurring the lines between the disciplines.

The book is 74 pages, with 72 full color images printed in a numbered edition of 100. I’ll have copies of the book available for 15€

Come celebrate the release of his new book, Feature Creep!  It’s also the last chance to see the artist before he heads off to Australia, so come dance, look at some art and say goodbye.